It will come as a shock to absolutely nobody that eight out of ten workers are currently living from paycheck to paycheck. The increasingly climbing cost of rental accommodation combined with an over inflated cost of living have conspired to rob the younger generations of the ability to save in the way that their parents instructed them to. As a result, most of us are totally unprepared when a financial disaster strikes such as car trouble, a broken appliance or an unexpected injury.

As a generation, millennials tend to come under fire from armchair pundits within the baby boomer generation who see their inability to save as a consequence of their frivolous spending, but is that an oversimplification. Here we’ll look as some of the reasons why so many millennials are living from paycheck to paycheck as well as some reasons why this may not necessarily be the end of the world. 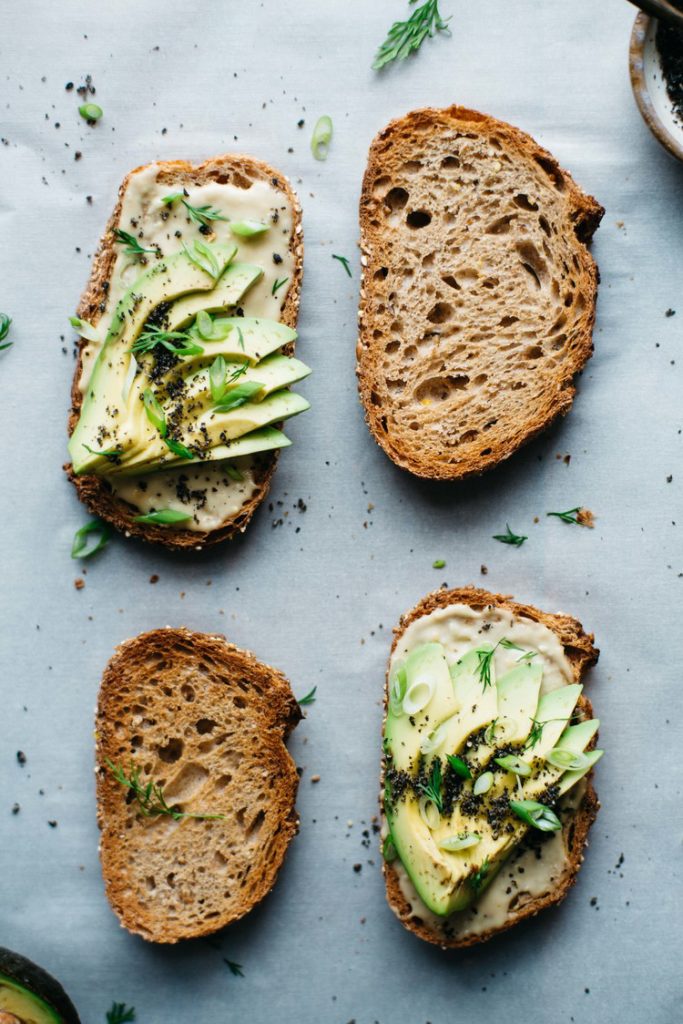 It’s not necessarily about over spending

Those in their 20s and 30s are often criticized  by their parents for their recreational spending to the point where in a major UK publication millionaire property property mogul Tim Gurner attributed young people’s inability to buy their own homes to buying too much avocado on toast. Never mind that the same publication (quite rightly) asserted that young people currently pay a much greater proportion of their income on housing than their parents and grandparents did.

The deck is stacked against millennials

On paper, millennials have it pretty easy. They tend to be well educated, highly skilled and have the potential to command respectable wages. However, the deck is stacked against them in the overcrowded and incredibly fast paced job market. It’s easy for baby boomers to criticize millennials when they had some pretty hefty advantages over their millennial counterparts including better job security, lower living costs, far cheaper college tuition fees (or free tuition in many countries) and lower barriers to entry in both education and the workplace.

In this climate, it’s little wonder that so many of us struggle to save. As such, many millennials lean heavily on credit cards and personal loans which can eat away at their credit score. While it’s fairly easy to get a personal loan with bad credit, millennials have to box clever to avoid falling into a debt trap. It’s a fine line that not everyone can manage to walk every month.

What’s the point of saving for a retirement you may never get? 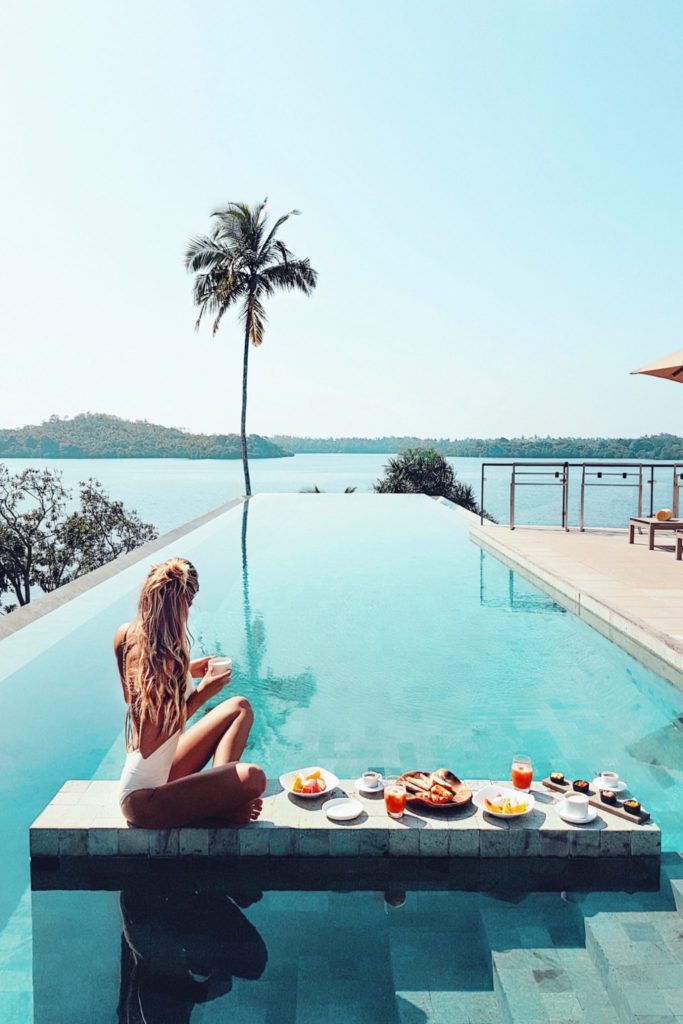 Even if we’re unable to pay regularly into a savings account, we’ve still got to set aside savings for our retirement, right? After all, setting aside just 5% of your earnings can make a big difference if your employer will agree to match your contributions. However, many younger people fail to see the point in saving for a retirement that it seems they’ll never be able to claim, especially with the prospect of home ownership an increasingly unattainable pipe dream.

No pension scheme is good enough to pay the rent exclusively, so many millennials face the prospect of working into their seventies.

In an increasingly uncertain economic future, it’s little wonder that so many people across the generational divide prefer to enjoy their money while they have it rather than saving for a retirement that will never come or property that they’ll never be able to afford. Couple this with the relatively low interest rate of most savings accounts (which average at a measly 0.06% APY) and you can see why there’s little incentive or opportunity for the younger generation to “save”.